Future is promising for Herd Baseball players Peralta and Shapiro 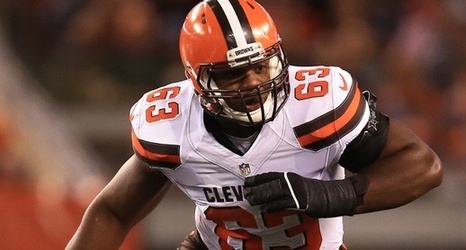 Peralta led the team in 80 hits this season which tied for third most in a single season for program history. He had 42 RBI’s, which is the second most for Marshall this season. Peralta was a part of 38 double plays.