Everything you need to know halfway through the MLB season 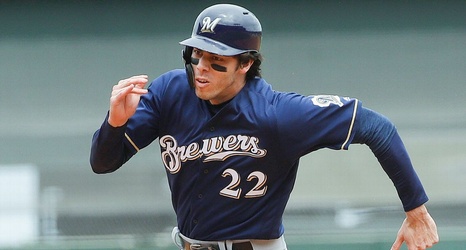 Some of the numbers are ridiculous in this season of the home run. Consider these statistics heading into Monday's action:

• Christian Yelich is on pace for 60 home runs, but that actually undersells his remarkable performance. Because he missed a few games, he is on pace for just 147 games played. If he homers at the same rate for the rest of the season and plays every game, he will become just the sixth player to hit 60 home runs -- and the first since Roger Maris in 1961 not named Barry Bonds, Mark McGwire or Sammy Sosa.