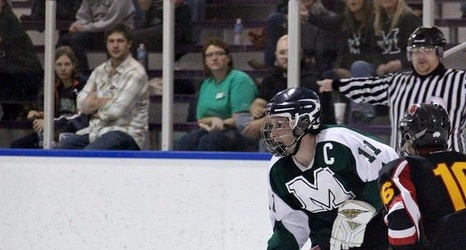 The Marshall University women’s basketball team was defeated by the Bowling Green State University Falcons, with a final score of 82-69, on Saturday afternoon at the Cam Henderson Center.

The Thundering Herd dropped to 5-4 on the season, while the Falcons improved to 5-3.

“Win or lose, we’re just not consistent enough,” Marshall Head Coach Tony Kemper said. “I think we’re not communicating enough. There’s a whole lot going on in basketball. We can get better. I’m ready for energy and alertness from all.”