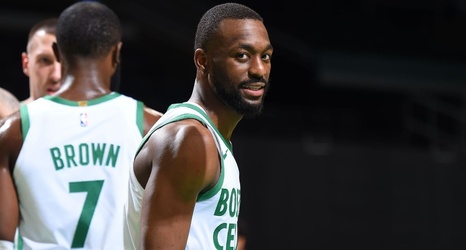 Two weeks after replacing Danny Ainge as president of basketball operations for the Boston Celtics, Brad Stevens made a seismic first move in his new role.

It is unusual for any trade to happen before next week's NBA combine, let alone one that is this significant.