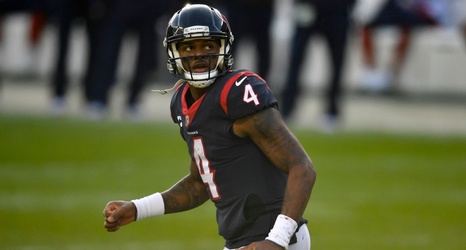 HOUSTON -- Houston attorney Tony Buzbee said in a statement Tuesday night that his law firm will amend all of the lawsuits filed against Deshaun Watson to disclose the names of the plaintiffs, "even those not currently subject to any court order."

The lawsuits, all originally filed on behalf of Jane Does from March 16 to April 2, allege inappropriate behavior and sexual assault against the Houston Texans quarterback.

Watson's lawyer, Rusty Hardin, told NFL Network on Tuesday that one of the women who filed one of the 22 lawsuits has dropped her civil case against Watson.