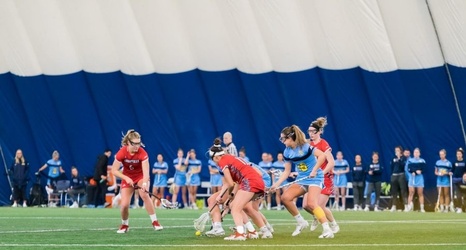 Gabriel finished the game with four goals, all of which came in the first nine minutes. MU also had a clear advantage in possession in the first half.