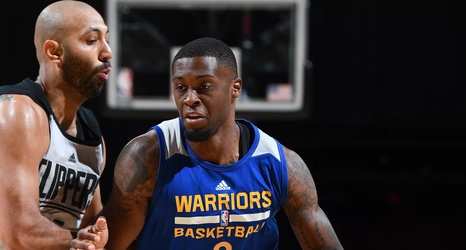 And so, as it was on Monday night, it was a putback by a non-Marquette guy that gave the Marquette alumni team the win. This time it was Elgin Cook flipping in a Jamil Wilson missed triple that counted as the Elam Ender for #4 seed Golden Eagles as they beat #12 seed Team Brotherly Love, 83-76, on Friday afternoon at Nationwide Arena in Columbus, Ohio. The win puts the Marquette alumni squad into the semifinals of the Basketball Tournament for the third consecutive year.

The first half was a quality contest with both sides hitting shots and Golden Eagles holding a 41-40 advantage after 18 minutes.