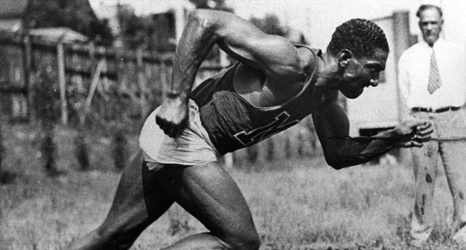 Ralph Metcalfe not only set the bar for what he could do on the track, but also for what he did for fellow Black people in the community throughout his life and many years after his passing.

Born in Atlanta, Georgia, Metcalfe was one of America’s best sprinters during the 1930s, competing in several Olympic games while attending Marquette University as the school’s first Blackstudent-athlete. At Marquette, he became the first man to win the NCAA 200-meter title in three consecutive years, as well as capturing the 100-meter dash record with countless occasions of 10.3 seconds.

While dominating the country on the track while at Marquette, Metcalfe also had his eyes set on the national stage, competing in the 1932 Olympics in Los Angeles, where he would receive a silver medal in the 100-meter dash and a bronze medal in the 200-meter dash.