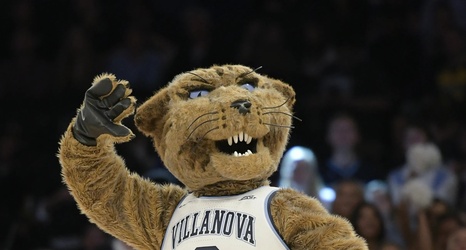 The Golden Eagles head into league play with a record of 9-2 with the two losses coming against the two top 10 opponents that MU played. In other words, this is right about where you would have hoped Marquette was through 11 matches. Beating two teams that went to the Final Four in the spring was going to be really hard, even with those matches at home, and the Golden Eagles came up short. It happens. They also won every single other match, and while it’s up for debate for the time being as to how beneficial any of those wins will be when it comes to NCAA tournament selection time, the fact of the matter is that they are all wins.