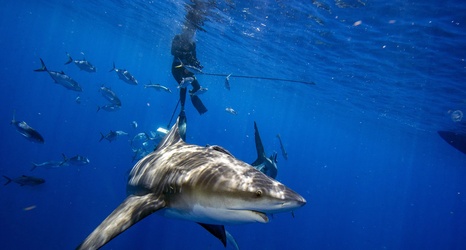 Are y’all aware of Rocco Miller on the Twitter machine? He’s been doing bracketology for men’s college basketball for at least three seasons according to Bracket Matrix, and he’s expanded into being Schedule Announcement Guy as well. I respect it, gotta stay busy between the middle of March and November somehow.