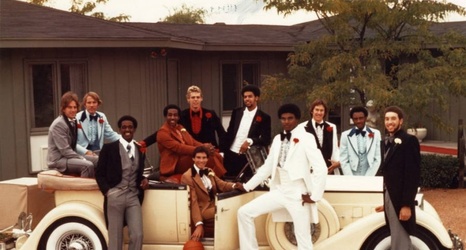 In 1977, the Marquette men’s basketball team was coming off a 28-2 season in 1975-76 and were picked to be in the top five in almost every preseason poll.

Three years prior, the team made it to the 1974 NCAA national championship game, but fell to North Carolina State 76-64.

“I was the only returning player from that team on the ’77 team. I remember making the comment after the ’74 championship that we lost that we would be back,” former forward Bo Ellis, the only player in Marquette history to play in two national championship games, says.