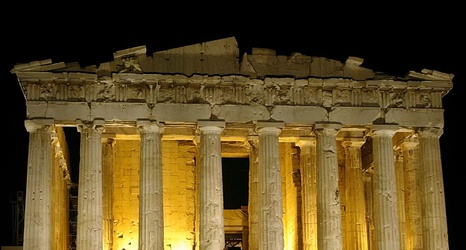 Last weekend did not go so well for Marquette Golden Eagles women’s lacrosse.

The Golden Eagles let a 7-4 lead with 21 minutes to go slip through their fingers last Friday, eventually falling 11-9 to Ohio State. Things got worse on Sunday, as High Point ripped off six goals in a row in the second half to break the game wide open on their way to handing Marquette a 20-9 loss.

What makes these two losses particularly troubling is that both are results of Marquette having bad second halves. As discussed in last weekend’s preview, Marquette had been going through a three game run of having monster second halves.