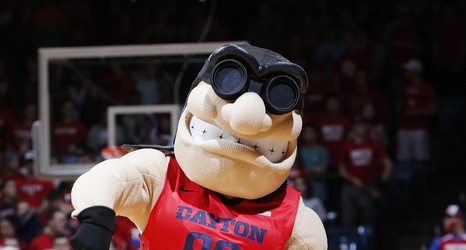 Perhaps because of the Big East championship loss to St. John’s, Marquette was denied an opportunity to host the first two rounds as one of the 16 national seeds. Instead, the Golden Eagles will be headed to West Lafayette, Indiana, for their first match of the 64 team tournament. They’ll take on Dayton on Friday, December 6th, in whatever facility it is that Purdue hosts their volleyball matches.