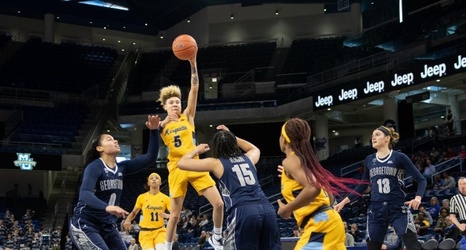 “We’re super excited,” Hiedeman said. “We’ve been working for this for the whole season.”

The Golden Eagles now have 26 wins on the season, which ties a program record previously set in 2006-’07.

“We continue to grow every day,” Hiedeman said. “We’re mature, we know who the hot hand (on the team) is, and we try to get them the ball.