Get To Know A Marquette Basketball Opponent: Jacksonville 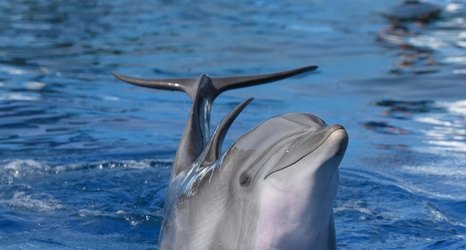 In The News: On Tuesday, Jacksonville announced that they were shuttering their FCS football program. They’ve been a part of the Pioneer League — which does not allow for scholarships for football — since 1998.