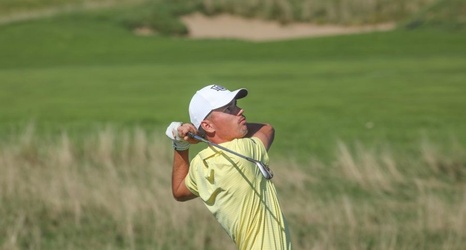 As the men’s golf team completed their practice round at the BIG EAST golf championship at Callawassie Island Club, head coach Steve Bailey was eager for another chance at a championship win. However, like all other events this spring, the men’s golf season came to a halt.

“There was really no script on how to handle (this). It was a hard message to have to give,” Bailey, who was among the first on the team to receive the news from the university’s sports administration, said.

The four-time BIG EAST Coach of the Year said the news brought a “roller coaster of emotions for the team” as their run for a back-to-back BIG EAST title was impeded.