Be Prepared For A Whole Lot More Of Steve Wojciechowski 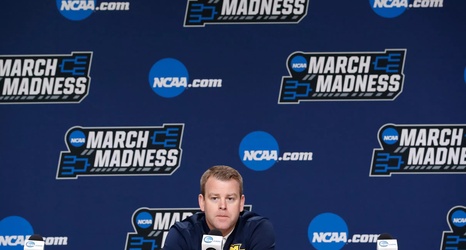 Let’s play a bit of “let’s construct a timeline,” shall we?

April 2014 — After a long tenure on the sideline next to Hall of Famer Mike Krzyzewski, Steve Wojciechowski takes the first head coaching job of his career, becoming the head coach of Marquette men’s basketball.

November 2014 - March 2016 — Crazy people get fed up with Wojciechowski’s inability to continue what Buzz Williams did as a head coach, even though Williams didn’t make the NCAA tournament or even the NIT in his final season at Marquette and both of Wojciechowski’s first two teams were clearly not as good as the Jamil Wilson/Davante Gardner led squad in Williams’ final year.