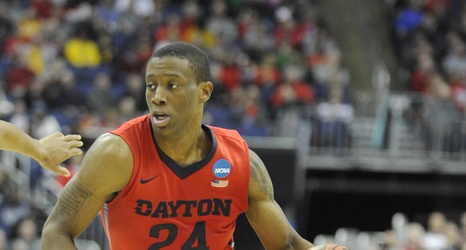 Turns out a 17-7 first nine minutes isn’t enough to win a game in The Basketball Tournament.

That’s what happened to Golden Eagles on Tuesday night as they jumped all over #3 seeded Red Scare by the end of the first quarter, but ended up taking a six point loss at the end of the Elam Ending, 62-56. That’s a second round loss for the Marquette alumni team, and the first time that the squad has missed out on at least the quarterfinal round of TBT or hasn’t won at least three games as well, however you want to think about it.