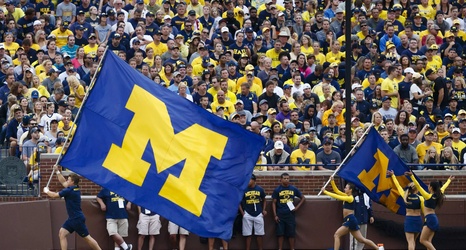 Let’s just be honest about how close Marquette and Creighton were in their two games this season, other than the fact that one game was decided in double overtime and the other was a one point game.