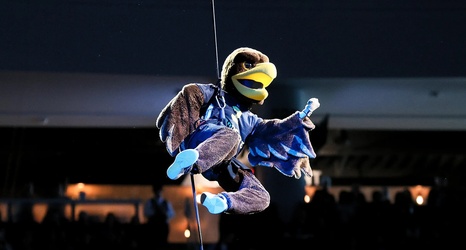 The 2021-22 college basketball season is right around the corner, so let’s get into the Marquette Golden Eagles basketball roster and take a look at what to expect from each player this season. We’ll be going through the players one by one: First MU’s freshmen in alphabetical order, then the two underclassmen transfers, then the two super-seniors on their extra year of eligibility, and then finally the three returning players, going in order of average minutes per game last season from lowest to highest.

We’re going to organize our thoughts about the upcoming season as it relates to each player into categories, as we always do:

With that out of the way, it’s time to talk about the freshman who might be the furthest away from making an immediate impact for the Golden Eagles.