What Are The Chances Of Manchester United Winning The Champions League? 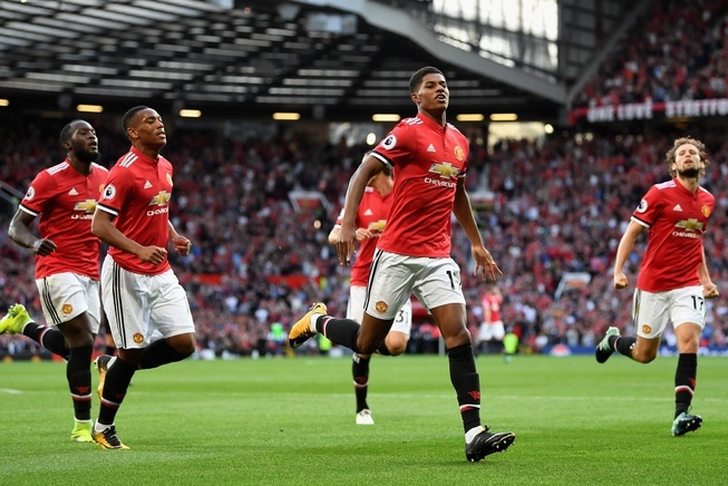 Manchester United has won the Champions League in its modern form twice, the first time in their remarkable treble winning season 1998/99 and then again in 2007/08. United are also managed by Jose Mourinho and he himself has already guided two clubs, Porto and Inter, to Champions League glory in his managerial career. It’s a competition that United are still in right now, and they probably have an eye on winning it; but is it a realistic aim for them with so many good sides left in the mix?

Most people will look at the Premier League table and feel that there’s no way now that any side will be able to catch runaway leaders Manchester City. United are their closest challengers and they themselves are 15 points off of the pace heading into 2018. One only needs to check out the football betting commentary at betting.com to quickly realize City have already won the league. However, the Champions League still offers a realistic opportunity of success, and it is a near certainty that Mourinho has already turned his attention to Europe’s most prestigious club tournament.

United coasted through Group A to reach the knockout stages, with a slip up in Basel the only blemish on their record. Other than that, they recorded some great results along the way beating Basel 3-0 at Old Trafford and CSKA 4-1 away. Next up for Mourinho’s men are Sevilla who are doing well domestically this season, and won’t be pushovers in any sense of the word. The Red Devils play away from home first, with the return leg at Old Trafford; and this could be extremely important should they need a result in the second leg to get through.

You would look at the draw against Sevilla and probably feel that United will make it past them, but then the competition becomes even harder once again. There are still going to be some real quality sides left who United could come up against, and of course, one can argue there are no easy games at this stage of the tournament. However, it is expected that Mourinho and his squad will be able to progress, without any real concerns.

Most teams will be looking around now in order to strengthen their squads for the second half of the season and United will be no different you’d imagine. If United do recruit some new faces, there’s the potential that they could already have played in Europe this season for their current club, rendering them unavailable to help United in their search for European glory. On the other hand, it would give Mourinho the chance to rest those he needs for Champions League games, which could be a pivotal factor in the latter stages of the tournament.

United are by no way one of the teams many will look at and see as Champions League winners, but they have won it before and so has Jose Mourinho. They have quality players in their ranks and Mourinho’s pragmatic approach could be crucial as they look to mount a challenge. A lot of teams won’t fancy their chances against United in the tournament, but there will be other quality teams like PSG, Barcelona and Manchester City who will be very much up to the challenge.