‘You’re going to Manchester United, do you know?’ 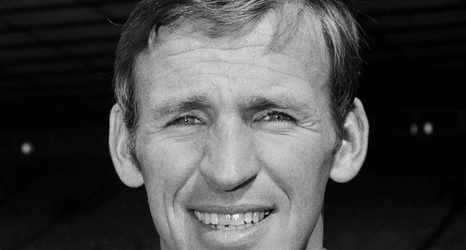 The 82-year-old signed from Celtic in February 1963 and has become a name synonymous with United, making over 300 appearances for the club, before hanging up his boots eight years later.

The 1968 European Cup winner is a bona fide Reds legend from his playing career, but he has also coached the first team and, of course, become a much-loved face on MUTV since its inception in 1999.

Paddy and United appear the perfect match, but even he would never have seen that being a possibility, as he tells our podcast co-hosts Helen Evans, Sam Homewood and David May during our latest episode.