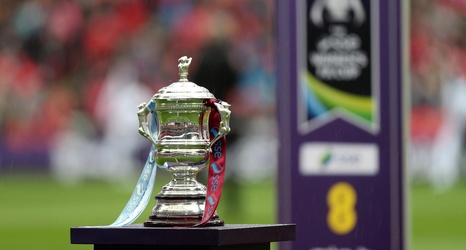 It is the third time this season that we will have faced our neighbours, having met on the opening weekend of the WSL and in the group stages of the Continental League Cup, with United emerging with a defeat and a win respectively.

Casey Stoney's side had a strong cup run last season, making it to the quarter-finals before being knocked out in extra time by Reading.

Here’s everything you need to know ahead of Saturday's cup tie...

The match will be shown on the BBC Red Button and BBC iPlayer as well as The FA Player, with kick-off taking place at 12:45 GMT.