Why Pogba is the envy of the United dressing room 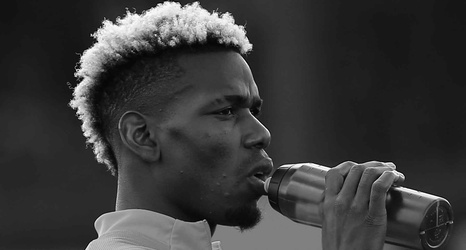 Victor Lindelof and Bruno Fernandes have uploaded footage to Instagram of them enjoying some well-earned family time, and others are on more active breaks.

Scott McTominay has been sampling the golf courses of Marbella, while Paul Pogba is out in Miami, meeting several famous faces.

The French star was pictured with rapper Burna Boy over the weekend and now he’s been snapped in the company of one of football’s all-time greats, in Brazilian icon Ronaldinho.

Paul was also out with former Juventus team-mates Paulo Dybala and Blaise Matuidi, but it’s his meeting with the former Barcelona playmaker which has captured attention.