Why has Mason got wolf and lion tattoos? 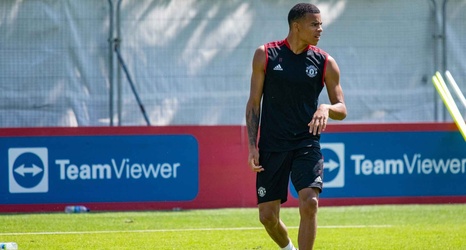 The 19-year-old first got a wolf tattooed on his right arm last August and followed it up with a lion, wearing a crown, on his left arm earlier this year.

In our bumper fans' Q&A with Mason, the striker told Admir M from Bosnia the meaning behind the art, explaining that the lion isn't in fact a Zlatan Ibrahimovic-esque declaration of other worldliness.

“I’ve just got a lion on one side and a wolf on the other side,” he replied.

“I just really liked them so I just went with the flow really!

“I had a look online for a few hours and picked the ones I liked.