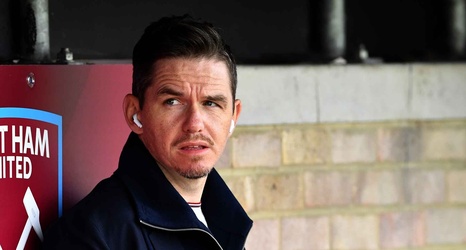 A first goal for the club from Lucia Garcia, as well as a composed finish from Hannah Blundell proved to be the difference in Dagenham, as United continued our strong start to the 2022/23 campaign.

Following up on last week's opening-day victory over Reading, Skinner opted to remain with same XI in Essex and praised the enthusiasm his side showed from the first whistle.

''I thought our energy in the first half was great, we were very dominant [in the] first half and we were just missing the little bits of quality in the final third,'' he began, speaking to MUTV following the game.