'We don't trust that football can govern itself': Gary Neville teams up with ex-FA chairman David Bernstein and Greater Manchester mayor Andy Burnham to call for independent regulation in English football 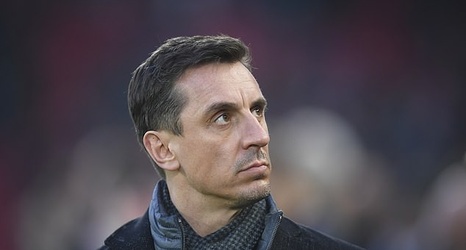 Gary Neville is leading a 'Manifesto for Change' which seeks to restructure English football following the failure of Project Big Picture.

Their manifesto, which outlines a series of reforms, was published on Thursday with Neville claiming football has proven incapable of governing itself and distributing money fairly.

Independent regulation has continually resisted by the FA and its member clubs but several teams have felt the the financial burden of coronavirus meaning it may now prove a more attractive proposition.