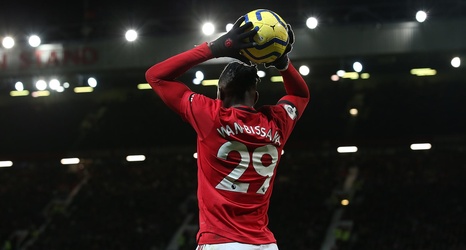 A defender who relishes tackling so much he almost seems to invite opponents to take him on. Like a Venus flytrap, he waits and then snaps into challenges and, almost always, manages to win the ball.

During the opening game of the Premier League season, there was an incident when Ross Barkley broke clear and there was mentally time to think 'it's going to be a yellow card but it's a challenge Aaron has to make'. Instead, he snaked his leg around the England international and, somehow, won the ball cleanly.

There was enough evidence on the pre-season tour to suggest he would be fascinating to watch.