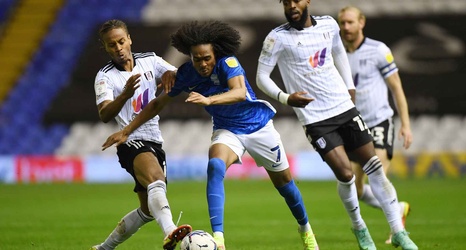 The 21-year-old spoke to Jesse Lingard about the Midlands club, following the England international's stint with the Blues in the 2013/14 season and is developing his game at St Andrews, performing in different roles for manager Lee Bowyer.

Although known primarily as a winger at United, Chong has been playing well in more central positions for the Championship club and is determined to learn from the experience.

All the reports have been positive so how are you finding things at Birmingham?
"Well, I think we had a good start to the season. Obviously, now it's a bit tougher with the recent games but I'm sure we'll turn that around.