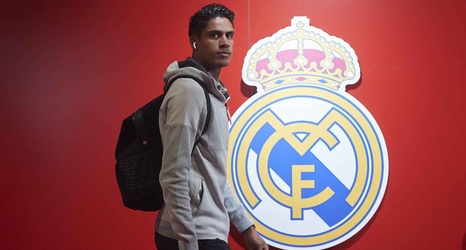 It was announced on Tuesday evening that we have reached an agreement with the Spanish giants for the transfer of their France international, subject to a medical and player terms being finalised.

The club statement conjured a tidal wave of excitement among United supporters around the world and everybody is looking forward to the deal being completed in the near future.

A transfer to Old Trafford represents an exciting new adventure for Varane after 10 trophy-laden seasons at Real Madrid, where he became one of the most decorated and respected defenders in world football, winning four Champions League trophies and three La Liga titles, among many other pieces of silverware.