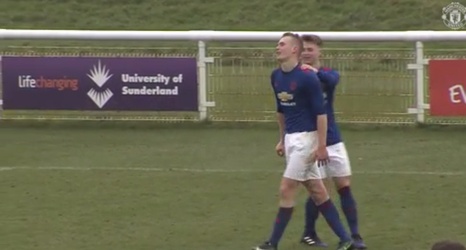 The Great Dane left Old Trafford in 1999 after captaining us to victory over Bayern Munich in the Champions League final.

His decision to depart, initially announced in November 1998, was borne out of a desire to recharge his batteries, outside of the gruelling English top-flight football schedule.

“I was run down, I was mentally tired. We were in every championship with Denmark every two years and your holiday goes and you’re straight back in,” Schmeichel told hosts David May, Alex Bruce and Helen Evans on UTD Podcast.

“I came from the World Cup having played a full season and [went straight] into next season.