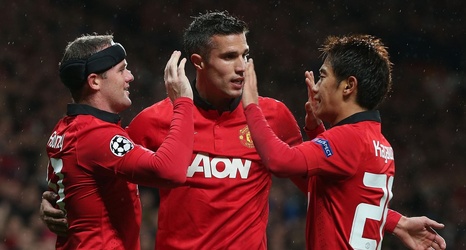 It’s our 24th season in Europe’s top competition since it was rebranded in the early 1990s – and it could be argued that the Reds have never faced a more difficult opening game.

Ole Gunnar Solskjaer’s side will be looking to draw inspiration from the famous 3-1 win in Paris in March 2019, but they may also want to take heed of some of our more entertaining curtain-raisers from seasons past.

Here are our top five openers, starting with our very first group-stage game…

The Reds had actually competed in the 1993/94 tournament as English champions, but were knocked out by Galatasaray on away goals.