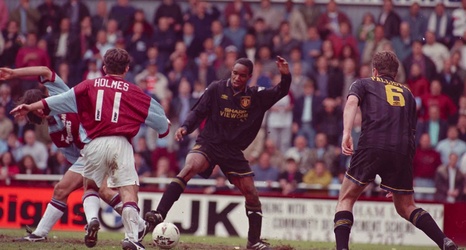 The Reds have not got a good record in these finales in the capital but did win in our only other last-day game at Selhurst Park.

That came in 1993, when we celebrated the first Premier League title with a 2-1 triumph, although the opponents were Wimbledon, who were ground-sharing with Palace at the time.

Our first journey to London for a final league game was in 1958, in the wake of the Munich Air Disaster and a week before the FA Cup final at Wembley against Bolton Wanderers.