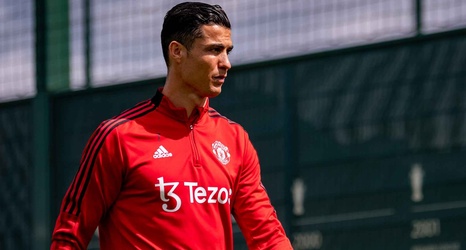 Since returning to the club, the Portuguese has scored an impressive 24 goals across all competitions, despite it obviously being a difficult campaign for the team. Ronaldo’s tally is notably higher than those he achieved in his first four seasons as a Red and is only two goals below the 26 he scored in his previous campaign with the club in 2008/09.

Cristiano has twice been voted the Premier League Player of the Month and it is fair to say he is hotly tipped to win our Sir Matt Busby Player of the Year award, which is voted for by the fans.