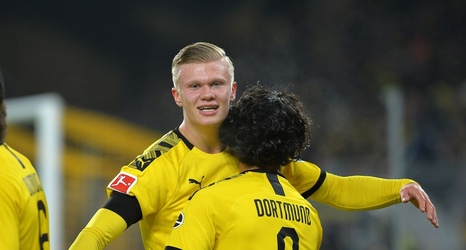 Manchester United will be seeking to get back to winning ways on Sunday, when they visit Tranmere Rovers in the fourth round of the FA Cup.

The Red Devils have endured a week to forget so far, as they suffered back-to-back 2-0 losses against Liverpool and Burnley in the Premier League. It'll be fascinating to see what team manager Ole Gunnar Solskjaer selects for this encounter, as he looks to stop the rot.

Tranmere will feel as though they can cause an upset though. The third-tier team beat a much-changed Watford on Thursday to set up this fixture and will look to exploit some vulnerabilities in the United setup.