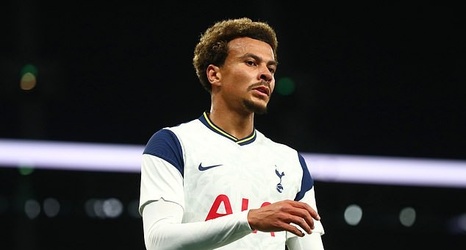 Alli has found regular game time under manager Jose Mourinho hard to come by this season. He started Spurs' opening fixture against Everton, but he was subbed off at half-time in a 1-0 defeat.

He's since dropped down the pecking order, and only played 21 minutes of their incredible 6-1 victory against Manchester United.

There's been plenty of speculation linking him with a loan move to PSG, but no agreement has been made with the transfer window closing tonight.