Toone: There are lessons to learn from 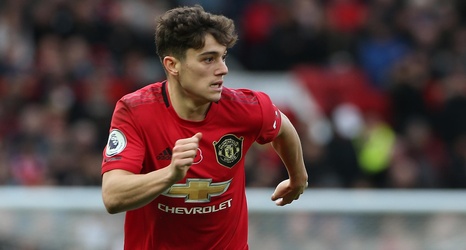 Our no.7 had put United in front early on with a superb curling effort following a swift counter-attack, and it was a goal that looked, for the majority of the afternoon, like it would be enough to gain all three points on Merseyside.

But the hosts did get back on level terms towards the end of the contest, courtesy of Simeone Magill, limiting the Reds to just a point at Walton Hall Park.

It goes without saying that we are disappointed not to win the game, admitted Toone afterwards, but the midfielder says that it is an experience that we must learn from.