'They NEED to show a better attitude': Alan Shearer slams Manchester United stars for being 'nowhere near good enough recently' - ahead of Red Devils scraping through to FA Cup fourth round after victory against Aston Villa 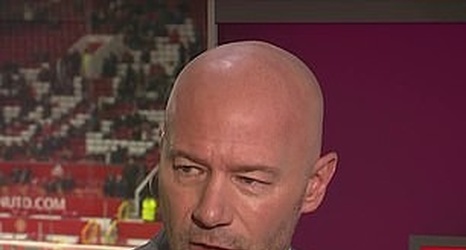 Alan Shearer criticised Manchester United's stars for their attitude in recent weeks ahead of a tight victory over Aston Villa in the FA Cup on Monday night.

Scott McTominay's early strike was enough to send Ralf Rangnick's team through to the fourth round at the expense of Steven Gerrard's side, who had two goals disallowed at Old Trafford.

Yet ahead of the victory - and after disappointing festive displays against Newcastle and Wolves - ex-England captain and BBC pundit Shearer took aim at the players, rather than the new interim manager.