'These lot are absolutely mad!' 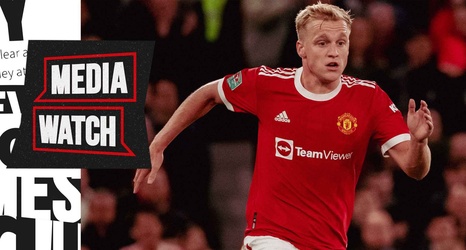 Alex Ferguson's recently crowned title winners were bidding to extend their success to the continent, some 24 years after last appearing in the elite competition, and overcame Hungarian side Honved to set up a two-legged tie against Galatasaray, with the victors guaranteed a place in the group stages.

The Turkish outfit were tough opponents and only an 81st-minute equaliser by Eric Cantona salvaged a 3-3 draw at Old Trafford and preserved our proud unbeaten home record in Europe.

Bryan Robson had opened the scoring early on in the first leg and he captained the side heading to Istanbul for the most hostile of atmospheres at the Ali Sami Yen Stadium.