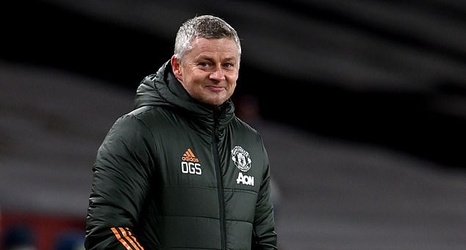 Manchester United's humbling by Brentford has sent shockwaves around the world after their 4-0 defeat saw them suffer back-to-back defeats as pundits, media outlets and fans were left stunned by their woeful display.

Erik ten Hag has only been in the role since June but is already facing huge pressure on his position after he became the first Manchester United boss to lose his first two league games since 1921 - though it's the performances of his players that have been seized upon by the club's critics.

In a humiliation that saw the Red Devils 4-0 down at half time, pundits such as Gary Neville, Jamie Carragher, Gary Neville and Rio Ferdinand were all scathing of the players after some high-profile errors - including from keeper David de Gea.