The Sancho situation: How does Solskjaer get the best from star signing? 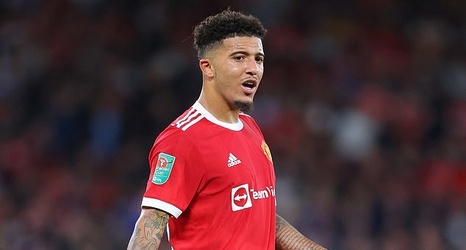 It was just Jadon Sancho's luck in the summer to finally become Manchester United's marquee signing... only for his long-awaited arrival to be immediately overshadowed.

The Red Devils had been chasing the frighteningly talented winger for many seasons and finally prised Borussia Dortmund's hand with a £73million deal plus add-ons.

Such was the excitement among the fan base that United had finally got their man, supporters began to speak frantically about the possibility of the England starlet being handed the revered No 7 shirt from Edinson Cavani, and in doing so follow in the footsteps of giants before him - including Eric Cantona, David Beckham and Cristiano Ronaldo.