The first involves Manchester United winning a trophy and finishing inside the top four. 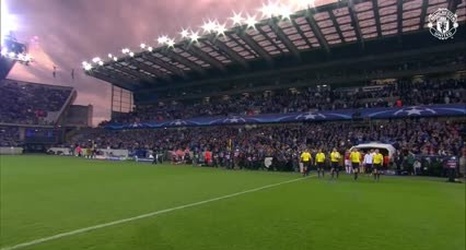 The second imagines Liverpool’s lead at the top of the Premier League collapsing in tragicomic fashion. (And anyone bar Manchester City stepping forth to take advantage.)

But, putting the respective fates of Liverpool and City aside, there’s a way that United can achieve both of our ambitions without even finishing within the top four: winning the Europa League.

And, I would argue, that competition represents our best opportunity for success during the final few months of 2020.

It worked for Jose Mourinho’s team three years ago and, if we’re realistic, with Ole Gunnar Solskjaer’s team currently six points adrift of the top-four spots, consistency in the league could prove tough to clasp, especially with key figures Scott McTominay, Paul Pogba and Marcus Rashford still some way off returning.