The Debate: How Ten Hag is managing the media 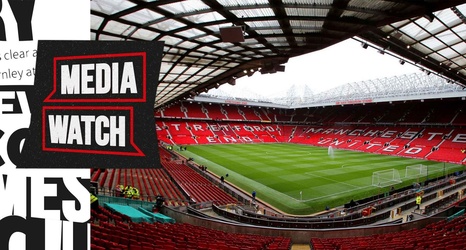 Paul Hirst of The Times and Laurie Whitwell from The Athletic are both tasked with covering United for their respective publications, and they were at Old Trafford on Sunday afternoon for our Premier League opener against Brighton & Hove Albion.

As you know, the match didn’t go to plan. But during his post-match commitments, the boss spoke calmly and conveyed confidence in his long-term vision for the team.

While appearing on The Debate, which you can watch in full below, Hirst was asked by host Stewart Gardner how he found. Ten Hag on tour and specifically during Sunday’s post-match press conference.