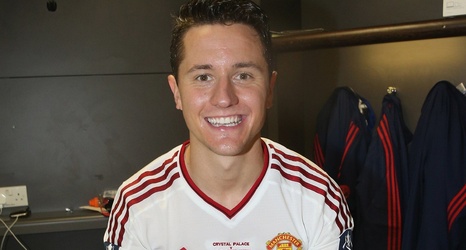 The 52-year-old unfortunately suffered defeat in his first competitive match at the helm last week, and his team will now look to kickstart the campaign away from home, as the Reds face Brentford in the Premier League this Saturday afternoon at 17:30 BST.

With claiming silverware at the top of list for any United manager, the former Ajax boss insists returning to those former glories is at the forefront of everyone's minds.

''I will not say it's always easy, but I think Man United stands for trophies,'' said Ten Hag, during his pre-match press conference.

''That has to be the standard that everyone has to expect.