Solskjaer: United aiming for a result at local rivals 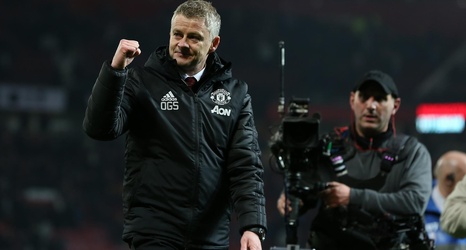 United are unbeaten in games against teams who sit above us in the Premier League so far this season, and the boss, who spoke to the media in his pre-match press conference on Friday, is going into our fixture against Pep Guardiola's side with the aim of picking up another derby-day win.

The Reds began the league campaign with a 4-0 triumph against fourth-placed Chelsea, before returning with a point from Wolverhampton Wanderers, who sit directly above us in the table, in our first away match.