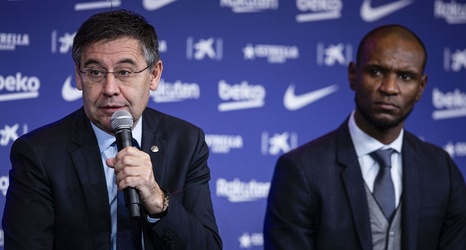 Manchester United midfielder Scott McTominay has said he has been impressed with January arrivals Bruno Fernandes and Odion Ighalo and that he is hoping they can be important players for the side.

"First and foremost they are good people and that's what we need at this football club.