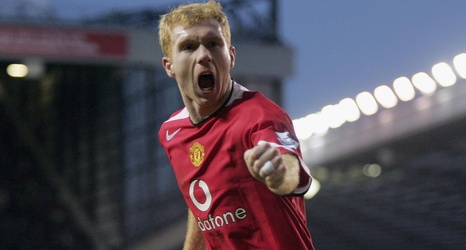 Launched last year, the Hall of Fame recognises and honours retired players who have significantly contributed to the league since its inception in 1992 and have experienced great success on the pitch. It is the highest individual honour awarded to players by the Premier League.

The pair played together in the team that dominated the Premier League during the 1990s, a spell of success which reached its zenith with the Treble-winning campaign of 1998-99.

Goalkeeper Schmeichel made 398 appearances for the Reds between 1991 and 1999.