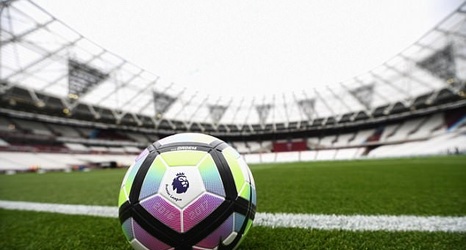 Former Manchester United legend Ryan Giggs has said that the club will have to wait 20 years to win the Premier League title again after Liverpool's recent success.

Giggs said that the Red Devils wait will be determined by how long Jurgen Klopp stays at Anfield, after he lead his team to a domestic triumph for the first time in 30 years.

Manchester United have not won the title since legendary boss Sir Alex Ferguson guided them to victory in 2011 and Giggs fears Liverpool's 'resources' and 'players' will see them dominate the league for years to come.