Ruben Neves would slot in perfectly next to Thomas Partey at Arsenal while Man United are in desperate need of a reliable, technical-gifted player to strengthen their midfield, so.... where would the Wolves star fit in best if he left this summer? 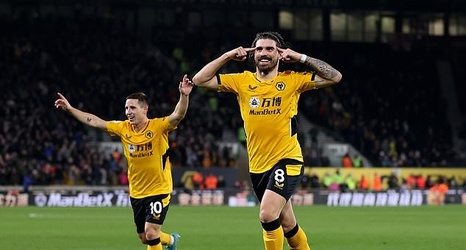 The performances of Ruben Neves at Wolves this season have not gone unnoticed by some of Europe's biggest clubs.

Manchester United and Arsenal have strongly been linked with the 25-year-old, while the likes of Liverpool and Barcelona have also been named in connection with the Portuguese international.

There were questions raised when he first joined Wolves in 2017 about how he would cope with the tenacity of the English game.

After five years of English football, Neves has built himself up to be one of the most reliable and technically gifted midfielders in the top flight.