Romelu Lukaku insists he CAN become a Chelsea star this time following £98m Stamford Bridge return... as he credits former boss Antonio Conte for making him a 'complete player' at Inter Milan and reveals he is 'intrigued' to play under Thomas Tuchel 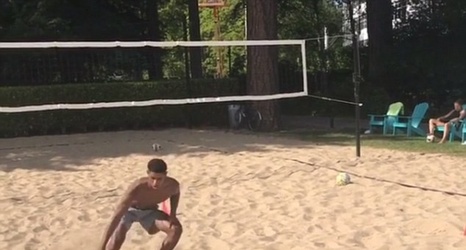 If Romelu Lukaku is to be the player who helps Chelsea become a Premier League-winning team, he will have to show himself to be a more effective footballer than the last time he was playing in England with Manchester United.

In Lukaku's mind, there is no doubt that he will. His two-year spell in Italy with Inter Milan not only restored some confidence, it also contained a technical breakthrough that some would argue had taken too long to arrive. Coincidentally the coach he credits is Antonio Conte, who brought Chelsea their last league title in 2017.